The Swedish Film Institute is a collective voice for film in Sweden, and a meeting-place for experiences and insights that elevate film on all levels. We preserve and make available Sweden’s film heritage, work to educate children and young people in film and moving images, support the production, distribution and screening of valuable film, and represent Swedish film internationally. Through a diversity of narratives discussions and insights are established, which strengthen the individual and our democracy. Together, we enable more people to create, experience and be enriched by film.

The ongoing endeavor to strenghten and promote Swedish film include the award Guldbaggen and the web sites Swedish Film Database, Filmarkivet.se and Nordic Women in Film.

Meet some of our employees

It is fantastic to manage a unique collection of Swedish film heritage together with colleagues who are cooperative and generous with their knowledge. 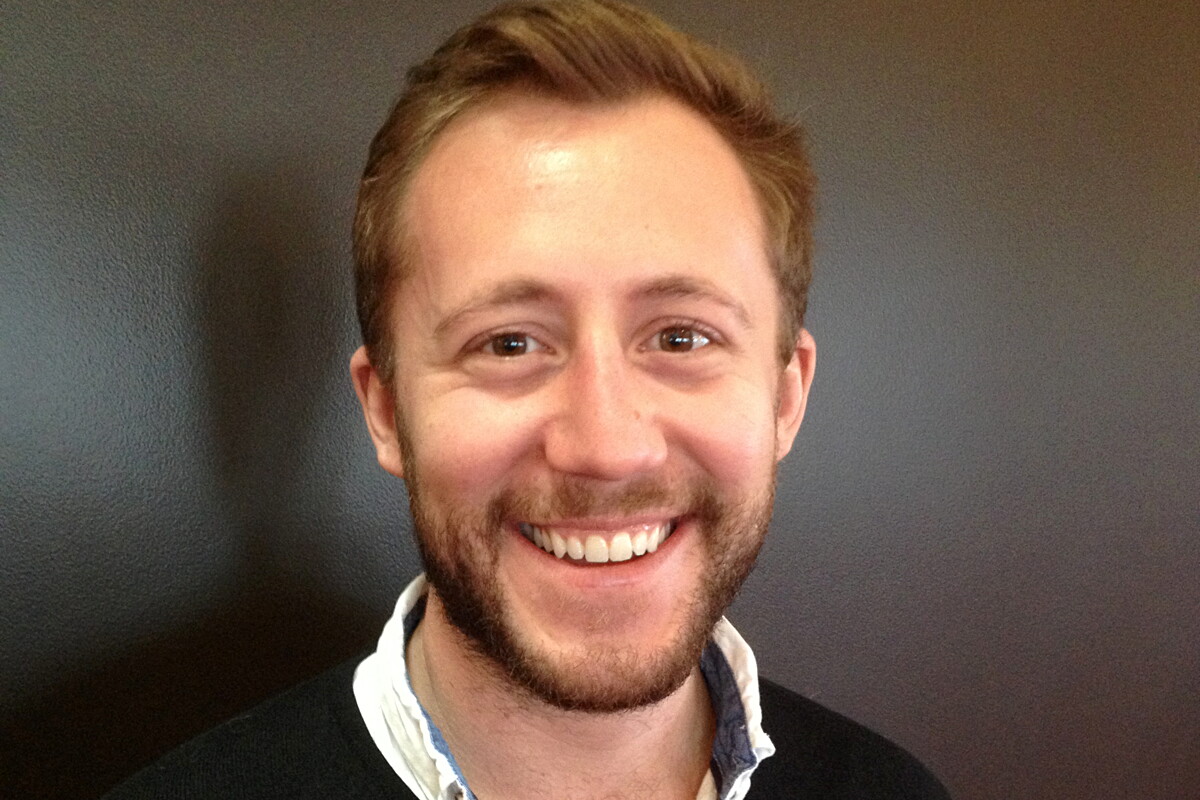 It is incredibly rewarding to be able to support Swedish film. It is also amazing to work in a place where everyone loves film, art and culture as much as I do.

Except the exciting mission to promote Swedish film and work with fantastic colleagues, we offer the following benefits:

Courage
We see opportunities and rise to challenges. 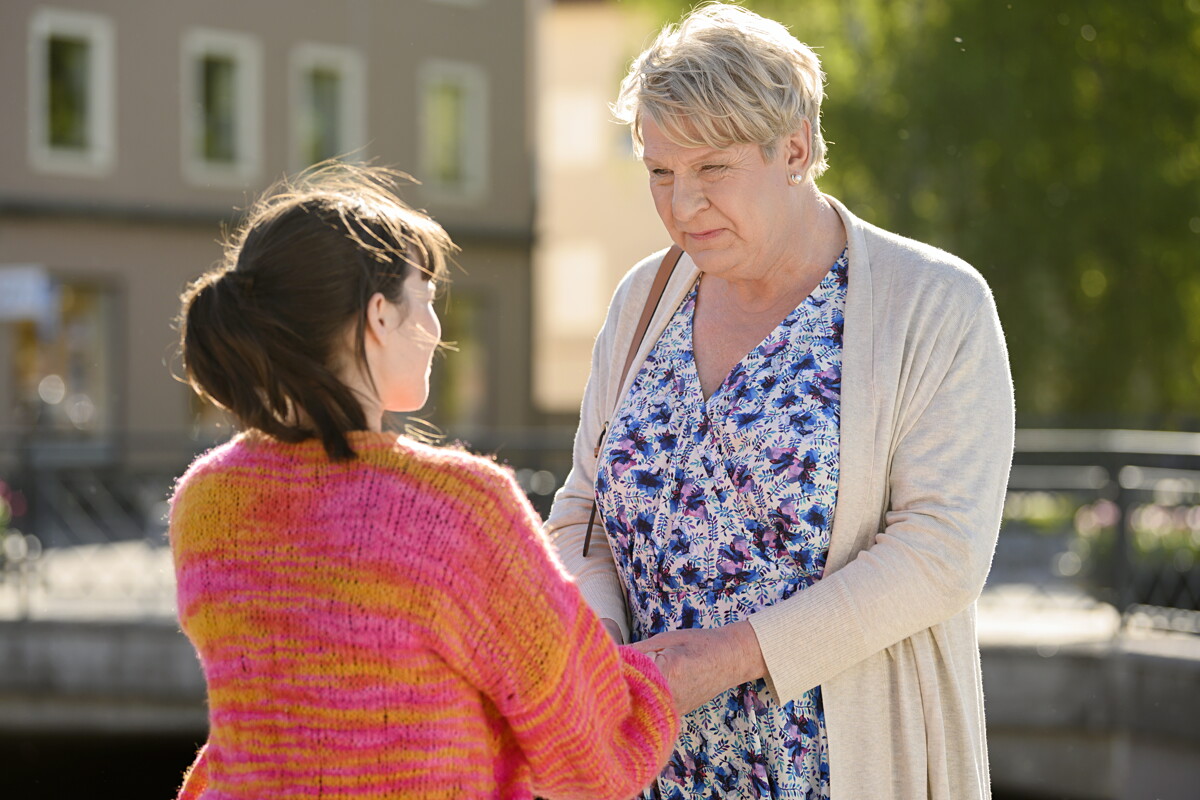 Respect
We treat each other from a perspective of everyone's equal value and with an understanding for individual wishes and needs.

Knowledge
There is nothing we don't know or don't want to know about film.
Filmhuset